Ventotene has been recognized as a European Heritage Label   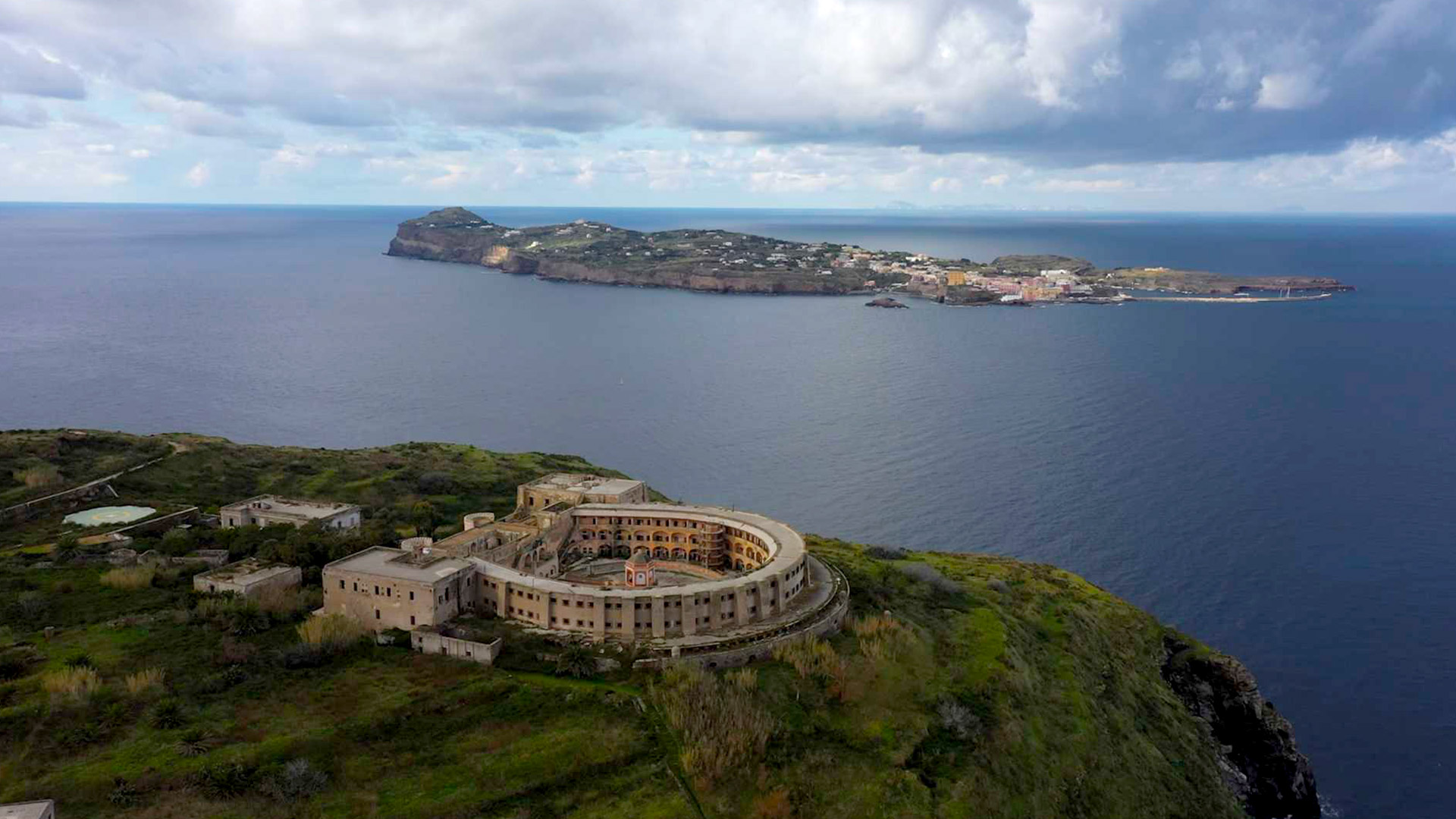 The European Heritage Label is a recognition awarded by the European Commission.

For the 2021 Ventotene has been recognized as a European Heritage label by European Union to buildings, documents, museums, archives, monuments or events which are seen as milestones in the creation of today’s Europe.

An area of confinement since ancient times, Ventotene has always been a place where cultures meet, becoming a political laboratory for reflection on European values of democracy and freedom. The outcome of this encounter was the Ventotene Manifesto, which, by envisaging a federal government, laid the foundations for the modern idea of a united Europe. The Ventotene Manifesto, officially entitled “For a free and United Europe”, was signed in 1941 by Altiero Spinelli and Ernesto Rossi who both were kept in the prison camp in Ventotene that was built in 1939 to exile opponents of the fascist regime. The Ventotene Manifesto is a key document, encompassing values such as democracy, solidarity and freedom into a future foundation of a common and strong Europe. ​Nowadays, the city of Ventotene continues to develop initiatives that confirm this role so as to become a place of education on Europe and of reflection on how to develop the federalist perspective suggested in the Manifesto itself. 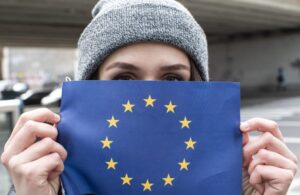 The Future Of Europe and the future of the planet 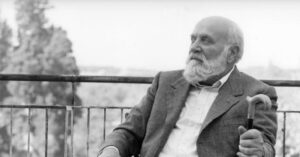 Memories about the foundation of the Altiero Spinelli Institute 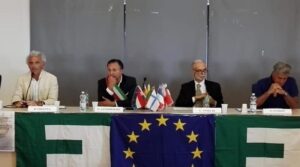 Abstracts of Seminars and Congresses 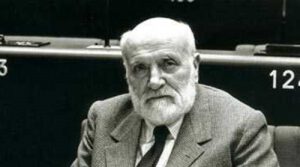 Ventotene Papers: A project for the unity of Europe 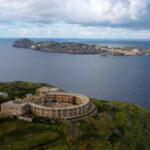 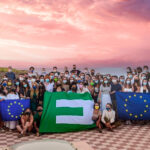 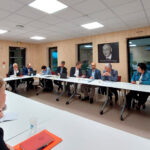 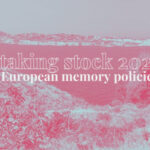 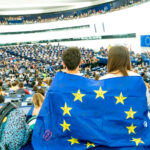 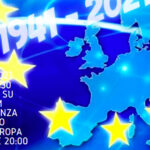